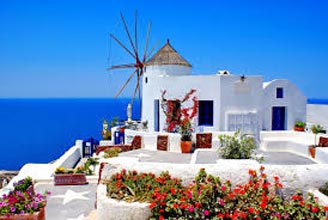 Visit Athens, do the Classical Greece 4 days tour, Istanbul, the Cappadocia area, ancient Ephesus and Izmir all in 15 days. This tour gives you the opportunity to visit the most important places of Greece and Turkey* International air tickets * Visas * Tips on hotels and Restaurants * Travel insurance (recommended) * All personal expenses * Everything not mentioned in the Included section * Entrance fees USD 7917-0330-03