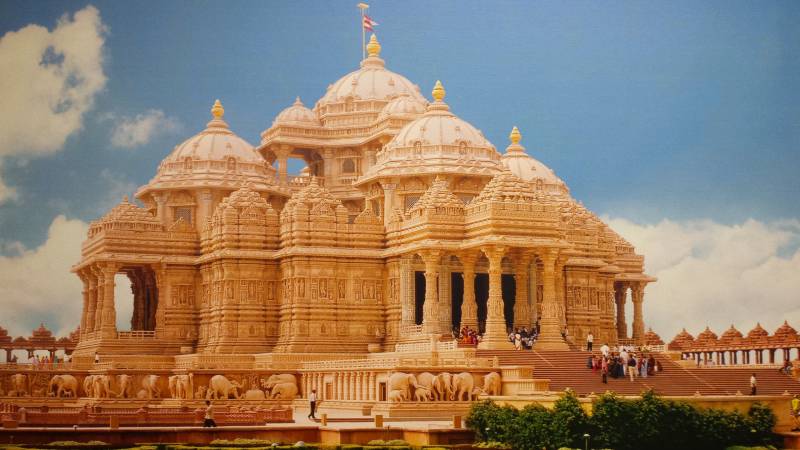 Payment Terms & Methods :
Package valid only for Indian nationals.
Air tickets and hotels are subject to availability.
It is mandatory for guests to present valid photo identification at the time of check-in.
The identification proofs accepted are Driving License, Voters Card, Passport, Ration Card. Without valid ID the guest will not be allowed to check in. Note- PAN Cards will not be accepted as a valid ID card.
All transfers and sightseeing are as per the Itinerary/package and in case of Air Conditioned vehicles, It
will be switched off in the hills.
The inclusion of extra bed with a booking is facilitated with a folding cot or a mattress as an extra bed.
Early check-in or late check-out is subject to availability and may be chargeable by the hotel. The standard check-in time is 1300hrs and the standard check-out time is 1000hrs.
Any kind of personal expenses (Laundry, room service etc..) or optional tours/ extra meals are not
inclusive in the package cost.
The hotel reserves the right of admission. Accommodation can be denied to guests posing as a couple if suitable proof of identification is not presented at check-in. Via.com will not be responsible for any check- in denied by the hotel due to the aforesaid reason.
In case of non-availability of above mentioned hotels similar category hotel will be provided.
Flight Raja Travels Pvt. Ltd. reserves the right to change/modify or terminate the offer any time at its own discretion and without any prior notice.

Enjoy Happy Holidays proudly introduces itself as a new-age travel management firm serving the tourism realm of West Bengal. This company is a budding name that is steered by Sh. Abhishek Roy, a tourism aficionado. Owing to his years of experience in the industry, he laid the cornerstone of the company in Berhampore (2019). The prime aim for the establishment was to strike a balance between expensive tourism-related services. At us, clients can gain the benefit of the services like a car & coach rental, hotel booking, event planning, flight & train booking, and cruise booking. Furthermore, we are agile in rendering travel insurance service and passport & visa service all over India. With our expertise and nimbleness, we’ve been successful in etching our names amid leading tourism firms in Berhampore. Read More...