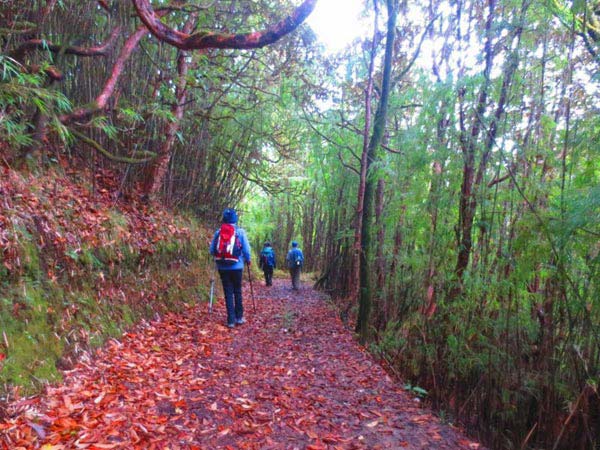 Offered by : Adarsh Tours and Travels 0/5

In spring, from late April to mid May, the forests of Sikkim are ablaze with brilliant rhododendron blossom for miles and miles. On this tour we explore the Maenam and Barsay wildlife sanctuaries in the south and west, and then move northwards to the Yumthang Valley. Yumthang is one of Sikkim’s most beautiful areas and here too, its meadows are swathed with delightful blooms of alpine flora. The day hikes on this program range from easy to moderate and can be done by anyone in relative in good shape with an interest for the outdoors.


About Adarsh Tours and Travels