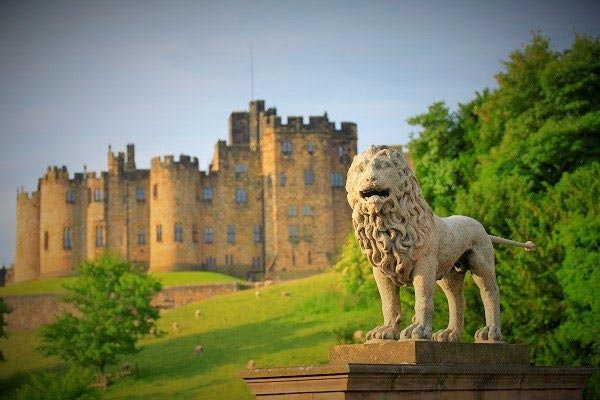 UNIQUE EXPERIENCES Explore the back roads of the North Yorkshire Moors and Peak District National Park Visit Sandringham Estate, the private retreat of Her Majesty the Queen Get a behind-the-scenes look at Newmarket National Stud Sample an authentic English favourite at a local creamery & cheese tasting Maximum group-size of 18 passengers for that intimate touring experience.