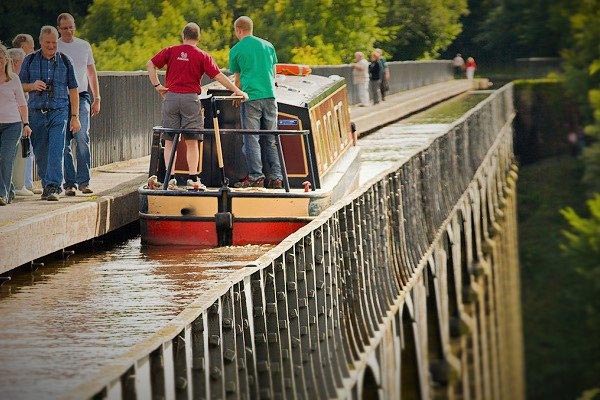 OPTIONAL EXTRAS
Add express rail transfers or private car transfers for travel from your London Airport to central London.
Enjoy a City Sightseeing open-top bus tour of many destination cities.
Purchase overseas heritage passes for England, Wales and Scotland for admission to selected historic sites on your itinerary.
Enjoy a Scottish themed evening including dinner and entertainment in Edinburgh.
Enjoy a traditional Welsh Banquet in the grounds of Cardiff Castle in Cardiff.
Enjoy a West End performance with theatre tickets in London.
CUSTOMIZE THIS TOUR!
Add extra nights in any of your destination cities to explore further (suggested Cardiff, Llandudno, Inverness or York).
Add other overnight destinations on your itinerary such as Chester, Fort William or Cambridge.
Combine this tour with one of our other Britain self-tours.
Stay in a combination of traditional hotels, quaint family run B&Bs or upgrade to a night or two in a castle or manor house hotel!