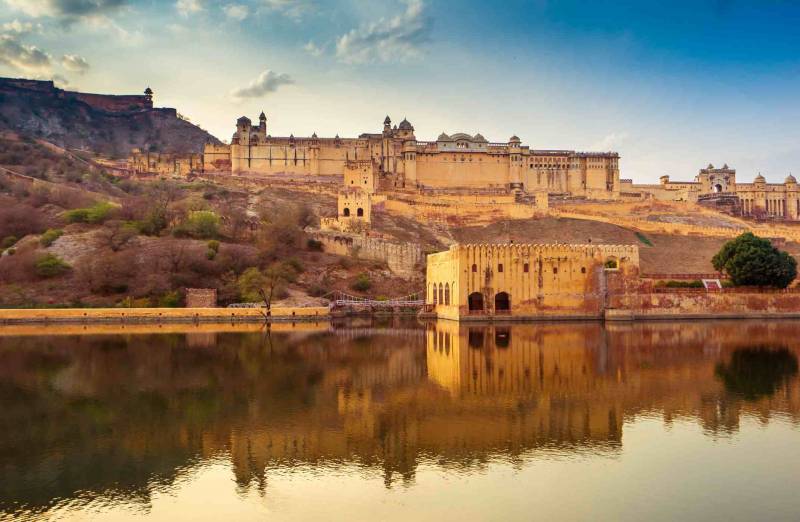 Jaipur is the capital of Indian state Rajasthan. If you love to adventure and passionate about The strong fort then Jaipur is the city for you. Jaipur’s palaces-turned-heritage hotels are where you need to stay for a lifetime experience. Being a center of attention, there are many places to visit in Jaipur and many things to do. I have compiled the list of the best Jaipur tourist places and attractions. This will favor of you to decide the place for a visit.

Planning a trip is something that excites us all. Offering a break from our monotonous lives, it fills the mind with immense enthusiasm about exciting new destinations. Karwan Tours Pvt. Ltd is one of the renowned Travel Agents in Jaipur, engaged in making your vacation trips a memorable experience since 1990. Our company arranges for various tours to destinations such as Rajasthan, Delhi and Agra. We also offer our clients Hotel Booking Services, Airline Ticketing Services and Car & Coach Rental Services. Travelers can also avail our theme based tours, which includes Honeymoon Tours, Adventure Tours, Pilgrimage Tours, Heritage and Cultural Tours and Wildlife Tours. Read More...