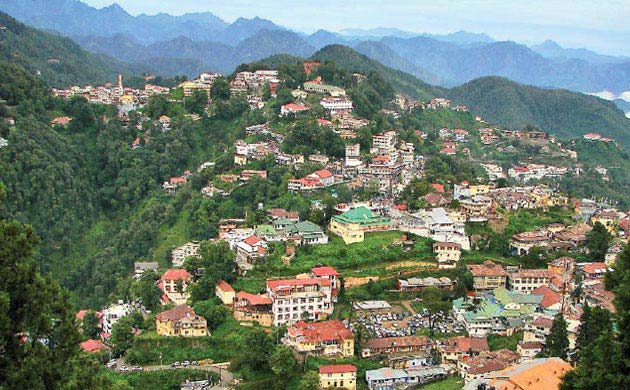 
About Step in Uttarakhand

Step In Uttarakhand is one of the renowned travel agencies based in Ramnagar (Uttarakhand, India). We are engaged in offering dependable tour and travel services to the tourists who wish to explore different destinations in India. We understand the diverse travel requirements of the travelers and cater to them efficiently. For fulfilling all the requirements of the travelers, we offer excellent travel services like event planning services and hotel booking services. Besides this, our tour operators have designed a wide range of cost-efficient and attractive travel packages. Read More...

More Packages by Step in Uttarakhand