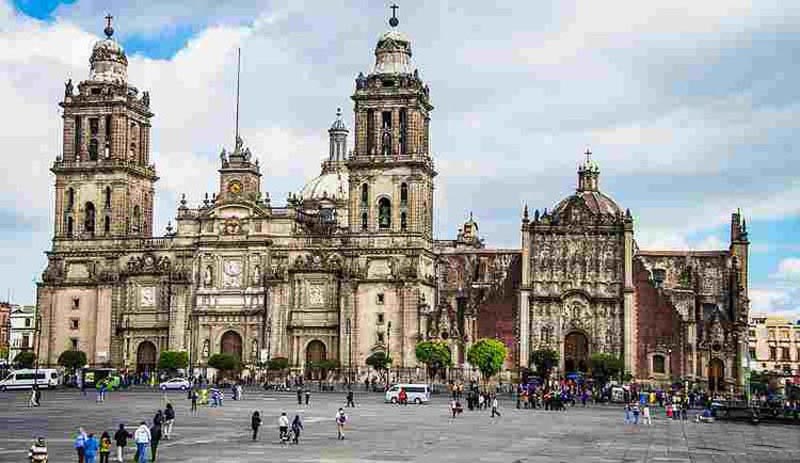 This private tour explores the archaelogical treasures of Mexico City and the Yucatan Peninsula, travelling from San Christobal via Palenque and Campeche to the Riviera Maya. Visit Mayan villages and several key archaeological sites, including Chichen Itza, before relaxing on the turquoise beaches of the Riviera Maya. English speaking guide, all transfers & excursions included.