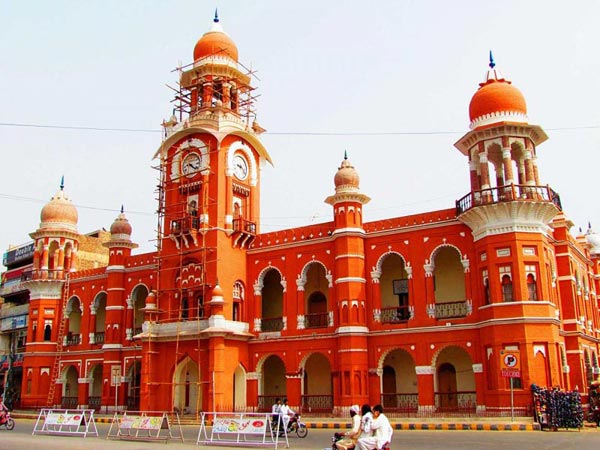 Pakistan is the treasure house of Muslims architecture. Lahore, the cultural hub of Pakistan, is situated along the bank of Ravi River. The city has witnessed the rise and fall of many dynasties like Ghaznawis (1021-1186 AD), Ghoris (1186-1202 AD) and slaves (1206 – 1524 AD) before the arrival of the Mughal dynasty (1524-1764 AD).
All the important monuments like Royal Fort and the Badshahi Mosque, Wazir Khan’s Mosque, Tomb of Jehangir, Asif Jah, Noor Jehan and Shalimar Gardens, Hiran Minar etc., were constructed during this period. On the other hand, the shrines mosque & forts located in & around Multan and Bahawalpur are masterpieces of the early Muslim architecture. Some important buildings are; fort at Multan ad Derawar (Bahawalpur), the shrine of Shaik Bahaudin Zakaria, Shah Rukhne-e-Alam, Hazrat Shams Tbrez at Multan and tomb of Bibi Jiwandi at Uch Sharif near Bahawalpur. The tombs at Chakundi, 27km out of Karachi, the remains at Banbhore (64 km from Karachi) and the necropolis of a million graves scattered over an area of 10 sq.km at Makli hills, near Thatta, together with the Shah Jehan mosque of Thatta, are exquisite specimens of Muslim architecture, stone carving and glazed tile decorations.