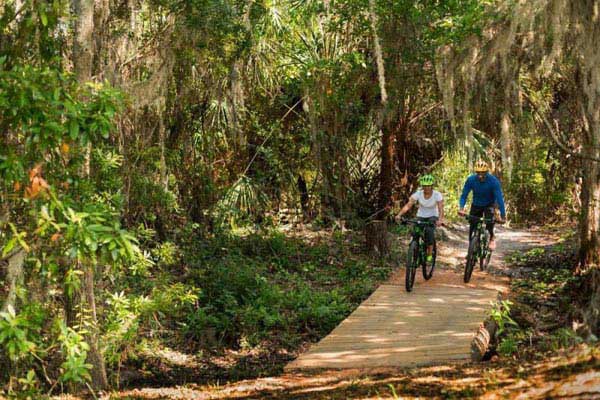 Nature lovers will discover on foot some beautiful wilderness areas in Jordan, Azraq Reserve , Wadi Mujib Reserve and the breathtaking nature reserve Dana. Moreover, you will have the chance to see the New Seven Wonder of the World Petra and the dramatic Wadi Rum desert.

Based in Aqaba – Jordan , Afnan Tours is formed by a team of professionals with long experience in the tourism field Read More...