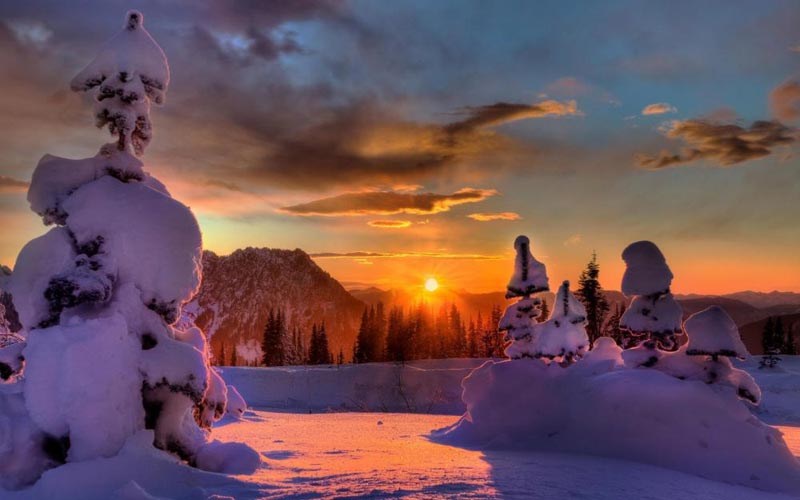 Description
Sample the best of Nepal with this 5 day tour of major tourist attractions comprising Kathmandu and Pokhara. Follow a city tour down Patan's ancient streets, feast in the famous lakeside of Pokhara just by the Phewa Lake, be dwarfed by the majestic mountains everywhere and try some amazing street food in Kathmandu. This experience provides a vibrant mix of adventure, religion, wildlife and heritage and delivers Nepal to you magnificently.

Snowyoda is a new age travel experiences provider. We define ourselves as a true Yoda of the Himalayas stretching from India to Nepal and are always looking to provide pristine, priceless and soulful travel experiences to the modern traveler. Our aim is to generate "Life altering experiences and memories" which the traveler can cherish throughout his or her life. A Team of Experts: We believe that no matter how great a place is, only an experienced travel expert can help you discover its unique and amazing qualities. At Snowyoda we have a team constantly working with great passion and drive not only to show you the best of the Himalayas but to allow you to feel it with all your senses. Accommodation: We only feature hotels and lodges that we have stayed in and we believe to be the best in their area, always looking for value, character, and good service. In some of the secluded and undeveloped regions, the obvious trappings of comfort may not be immediately apparent, but something special is everywhere: a unique style, a remarkable setting, wholesome comforts, and a dedication to protect their natural setting and to please every guest. Our trips Our trips are carefully designed with the primary aim of combining cultural and natural riches with comfort, safety, luxury and adventure. We are heavily influenced by our core components; discovery, value, pace, and choice. Read More...