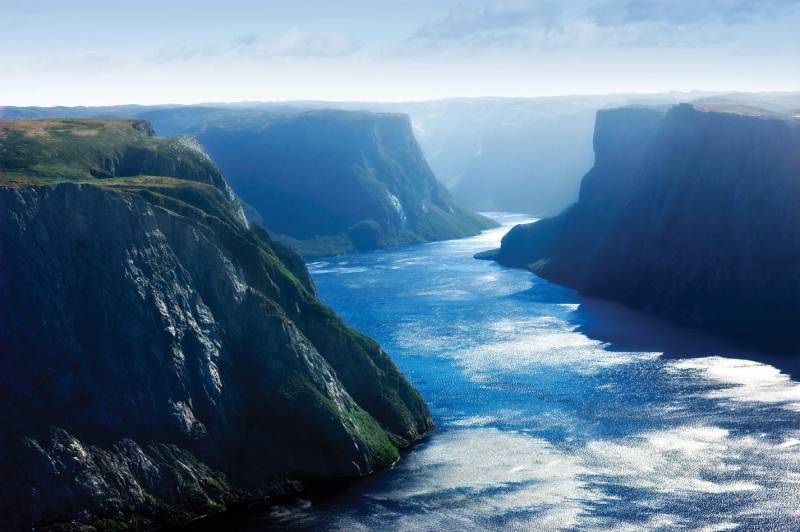 Newfoundlanders Call Their Homeland “the Rock,” and It is Certainly a Fitting Name for this Craggy Outcrop in the Northern Atlantic. But a Rock is Cold and Unvaried, Two Things Canada’s Easternmost Province Isn’t. Join Apex On a 15-day Newfoundland & Labrador Tour Through this Stunning Region, Feel the Warmth of Its People, and Hear An English So Different It Has Its Own Dictionary. the Surprising Diversity of Its Landscapes Will Leave You Speechless as You Travel the Region and Find Strange Geological Phenomena, Icebergs Drifting Past On a Summer Day, and Fjords with Walls So Steep You’d Think You Were in Norway. Explore Battle Harbour, Labrador, Where Distance from the Modern World Can Be Measured in Both Miles and Years. See Huge Numbers of Moose, Whales and Breeding Seabirds. Immerse Yourself in this Spectacular and Most-unique Canadian Province.

Apex Expeditions specializes in biologically and culturally unique travel experiences that explore the world’s most fascinating places. Our expeditions are inspired by a passion for true exploration and a desire to better understand our ever-changing and increasingly threatened planet. Read More...