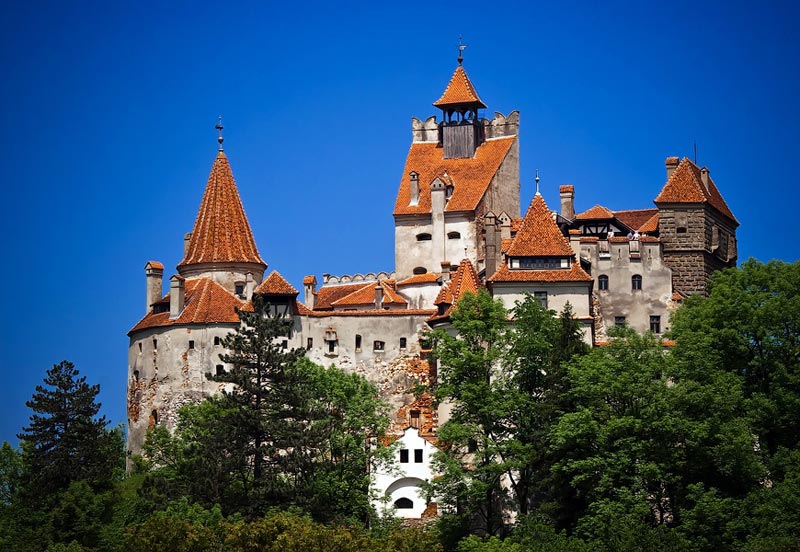 On The Footsteps Of Dracula Tour

We are Velimed touristic agency in the medieval town of Medias from the mythical Romania’s Transylvania, certified by the Tourism Ministry and A.N.A.T members. Our agency had been established in 1990, proficient in Romanian touristic circuits and holidays as well as in most of the European countries. Upon the client’s request we set up thematic circuits: history, cave studies, gastronomy, traditions and businesses. We would be delighted to lay ground for a sound collaboration with your agency over arrivals to Romania. More and more tourists from throughout the world are attracted by the Romanian people’s geniality, the spellbound landscapes, some one of a kind, history, legends, traditions and long forgotten crafts. If you are interested in our offer please do not defer contacting us with a view of establishing a long lasting partnership. Read More...