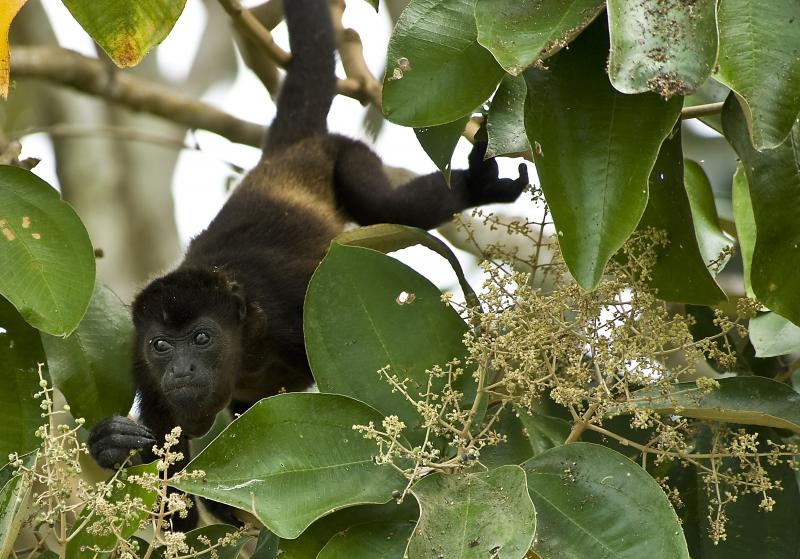 Offered by : Ancon Expeditions of Panama 0/5

A Country So Small Yet Filled with Exuberant Rainforests, Wildlife and a Rich Cultural Heritage. Discovering Panama Includes (1) Meeting Indigenous Cultures On Gatun River and Admiring the Panama Canal Expansion Before Returning Back to Panama City On the Famous Panama Railway, (2) Exploring the Panama Canal Waters and Observing Wildlife and Afterwards Enjoy the Miraflores Locks from the Top, (3+4) Flying Through the Highlands On a Zipline and Enjoy An Interactive Coffee Experience, Hiking in Cloud Forests of the Chiriqui Highlands Searching for the Elusive Resplendent Quetzal, (5) Exploring More Over- and Underwater World of the Caribbean Sea in Bocas Del Toro.International Airfare, Gratuities and Extras in Hotels (telephone Calls, Laundry, Room Service), Meals Not Specified in the Itinerary, Alcoholic Beverages and Personal Equipment.


About Ancon Expeditions of Panama

We are Offering Pre-planned or Custom Ecotourism Adventures for Small Groups or Individuals Travelling Throughout Panama. Read More...