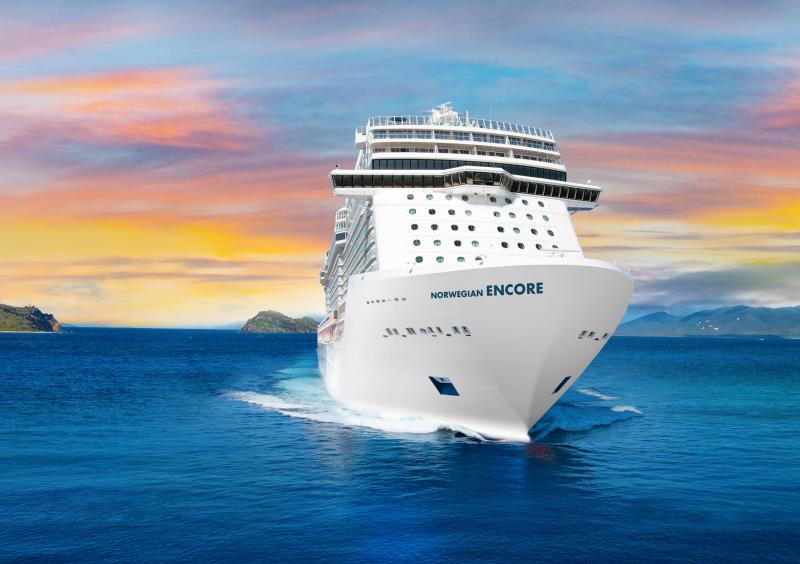 Offered by : Ancon Expeditions of Panama 0/5

Since the Ss Ancon Made the First Ocean to Ocean Transit Through the Panama Canal On August 15, 1914 More Than a Million Vessels have Transited Through the Waterway Bringing Commerce, Cultures and People from all Corners of the World Closer Together. in 2014, the Panama Canal Celebrated Its 100th Anniversary and On June 26, 2016 the Expansion of the Panama Canal Was Completed! We Invite You to Join this Unforgettable Program that Takes You to the Most Important and Influential Areas Related to this Man-made Wonder.International Airfare, Meals Not Specified in the Itinerary, Alcoholic Beverages, Personal Equipment, Gratuities for Drivers, Guides, Boat Captains and Local Staff, Extras At Hotel


About Ancon Expeditions of Panama

We are Offering Pre-planned or Custom Ecotourism Adventures for Small Groups or Individuals Travelling Throughout Panama. Read More...