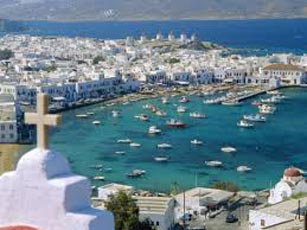 7 nights cruise vacation package with visits to Mykonos and Athens. With visits to many Greek Islands you get to know how they look and choose which one you must visit in your next trip to the area. Also you can visit the Kusadasi area, the famous Ephesus and the house of virgin Mary.International air tickets
Visas
Tips on hotels and Restaurants
Travel insurance (recommended)
All personal expenses
Everything not mentioned in the Included section
Entrance fees, Port taxes, shore excursions and service charge on cruise USD 79212-0418-10