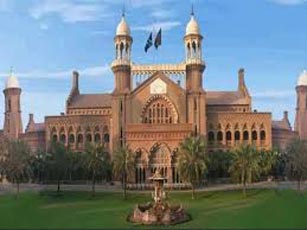 Best Season: From September till March This unique tour provides the opportunity to pay respect to Baba Guru Nanak Sahib, will occur when we visit his birth place at Nankana Sahib in the outskirts of Lahore in Sheikhupura District. Trip includes tour to Gurdwara Punja Sahib, which houses thousands imprints of Baba Guru Nanak on a big rock boulder in a temple at Hassanabdal. The city sightseeing in Islamabad and Lahore will also familiarize you with the life styles of its inhabitant in its various forms.

Traveling to different locations across Pakistan will help you in learning about some of the undiscovered places and new cultures. Moreover, taking a vacation always help you in escaping the monotonous routine. If you are planning a tour to any location in Pakistan, then come directly to us for the best travel solutions. Adventure Kings Travels & Tours is one of the prominent travel agencies that are actively involved in rendering reliable solutions for all travel requirements. Mr. Mujeeb Ullah Khan (Owner) laid the foundation stone of the company in the year 2012 with a motive to organize dream vacations for our clients. Read More...