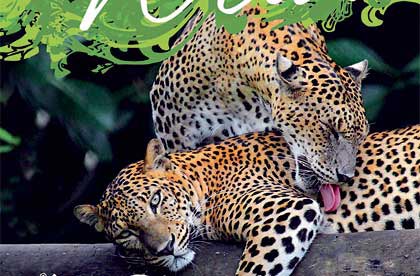 Ayubowan - Welcome To Tour Ceylon. Memorable Sri Lankan holidays at reasonable rates, over 35 years of experience. Ayubowan - Welcome To Tour Ceylon Tour Ceylon is based in Colombo, Sri Lanka. With a trained staff. Our main ambition is to fulfill all the travelers’ requirements pertaining to their comfortable stay in Sri Lanka. The travelers get their money’s worth. With regard to the hotel accommodation, a varied diversity from a modern guest house up to a star class hotel will be provided to suit your budget. The tour packages have been designed in a particular manner so as to give the real benefits of a holiday in a serene atmosphere. ... the country of smiling and kind people, vast beaches and rocky coast, green hills and waterfalls, ancient culture and history, unique flora and fauna, colorful robes and tasty spices, many religions and traditions ... Visit beautiful Sri Lanka! One of the most the world's biodiversity hotspots, this ecologically diverse and compact nation offers palm fringed sandy beaches, some of the world's best surf breaks, coral reefs, lush rainforest retreats, dry-zone safari We'll take you on the ride of your life! We offer fantastic Sri Lankan holiday experiences at reasonable, local rates. Read More...