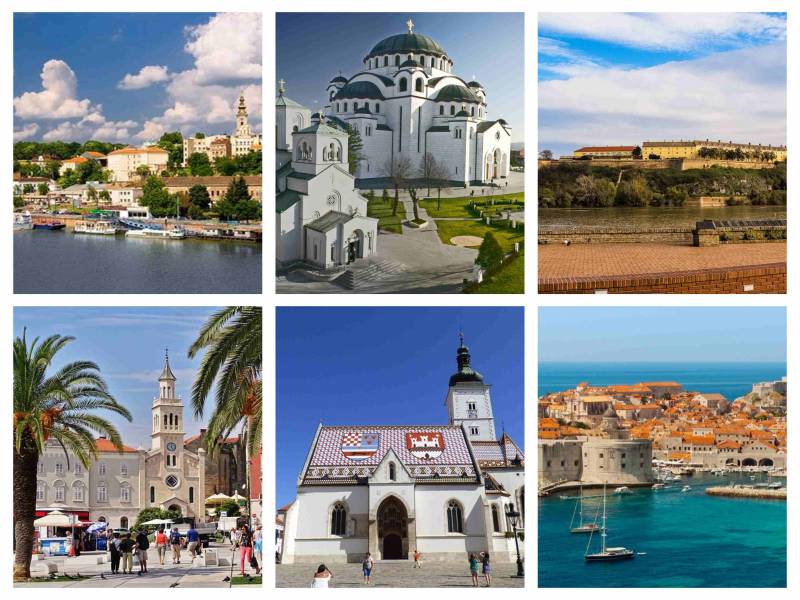 Lnanding Belgrade, Visit Novi Sad, Zagreb, Dubrovnik, Split.• Visa • Flight Ticket • Lunches at local restaurant • Tips for drivers, hotels or guides • Dinner at hotel (Supplement per person mentioned above) • Anything else not mentioned in the (Included in package price) list above

Travel Company Experience Pro Travel has a guarantee of insolvency, travel and damage compensation number 30000008879 of the insurance company "Milenijum osiguranje".With this program are valid the general conditions of the tour operator "Experience Pro Travel" which are in line with the YUTA standard, unless otherwise stated in the program. License of the Ministry of Tourism OTP 51/2018 dated 26.09.2018.