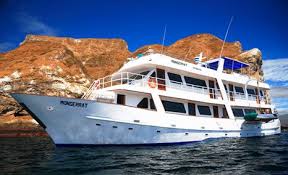 Andes Salt Expeditions was founded in 1986 by Braulio Mamani, a descendant of a mining family and has been a miner. Read More...