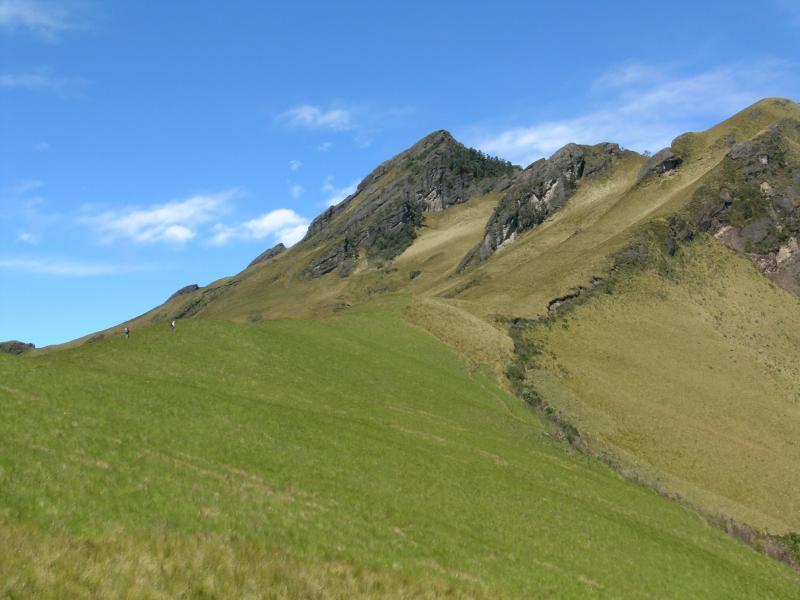 Since Its Start, Andeanface Has Been Organizing Charity Expeditions in Order to Raise Money for the Danielle Childrens Fund (www.daniellechildrensfund.org), a Foundation that Supports Children in Need and Their Families in Ecuador. in Ecuador 1 of Every 4 Children Continues to Live in Poverty. it all Began in 2001 When Helma Van Der Hoeven and Javier Herrera Started to Fulfil a Dream: Creating and Sharing Opportunities with Those Children, that Do Not Only Face Poverty, But also Situations of Maltreatment, Neglect and Abuse. During More Than 15 Years Now, Danielle Childrens Fund Ecuador Has Been Contributing Actively to the Co-construction of Healthy, Protective Families and Communities in Favour of the Children. the Enthusiastic and Dedicated Team of Psychologists and Social Workers Works On a Daily Basis with Children, Families and Communities in Order to Guide Them During a Process of Change & Growth that Enables Them to Change Lifestyles and Turn Difficult Situations Into Opportunities. Dcf Believes in Supporting Parents So They Can Take Care of Their Own Children. andeanface Has Been Sponsoring Dcf for Many Years, Contributing to the Yearly Operational Budget. Our Contacts – Both Clients and Mountaineering Organizations - have Been a Huge Support in Finding Financial Funds for the Project. besides, Andeanface Donates the Profit of Each Charity Expedition and We Encourage Charity Expedition Members to Raise Extra Money to Support the Children in Need and Their Families in Ecuador.International Flights. travel Insurance. lunch and Evening Meals While in Quito. alcoholic Drinks. extras, Laundry, Tips. double Plastic Boots for Rent At $10 per Day