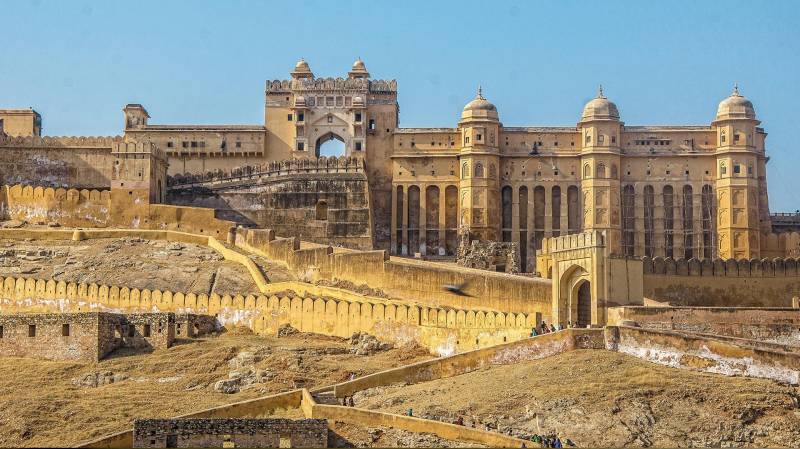 Special Offer of 30% Discount of the Rajasthan Package

Trawell Zone is a four-year-old travel management firm serving the tourism realm of Karnataka. This company is the brainchild of Mr. Lakshmi Kumar and Ms. Sangeetha, a duo of travel sectarians, who laid the corner brick of the firm in 2015. Headquartered in Bengaluru, this company aims at making your every penny worth spent for utilizing our services. We are a prompt name that renders multiple services under the same roof. At us, you can make the best use of flight ticketing, event planning, holiday packages, hotel bookings, and car rentals. After carving a niche in the industry, we commenced with forex services, travel insurance services, cruise booking services, and passport & visa services. The impeccability in our work has etched our name in the industry Read More...