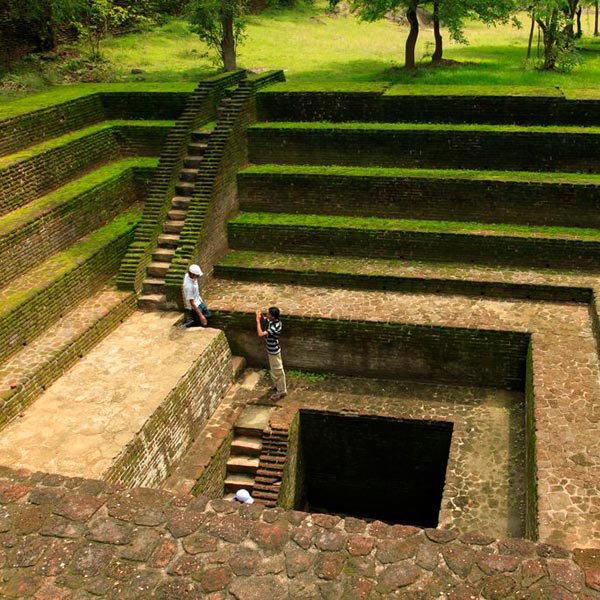 Lunch and Dinner throughout the tour. Video and Still Camera permits at sites. Expenses of a personal nature including telephone calls, beverages etc.31-0531-12

The William Tour and Travel Has Over 25 Years of Experience in the Travel Industry, Providing Tour Arrangements, Expense Management and Travel Optimization Program. we Invite You to Take a Glimpse of Sri Lanka Which is Not Only the Lustrous Peari of the Indian Oceans, But One of the Most Exciting Locations for Your Next Tour, Vacations. You Will Be Enticed By the Rich Diversity of Sights and Sensations that this Little Island Has to Offer. Step Into the Island and Discover. Read More... 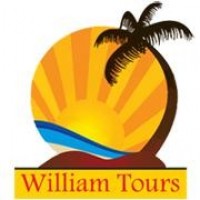