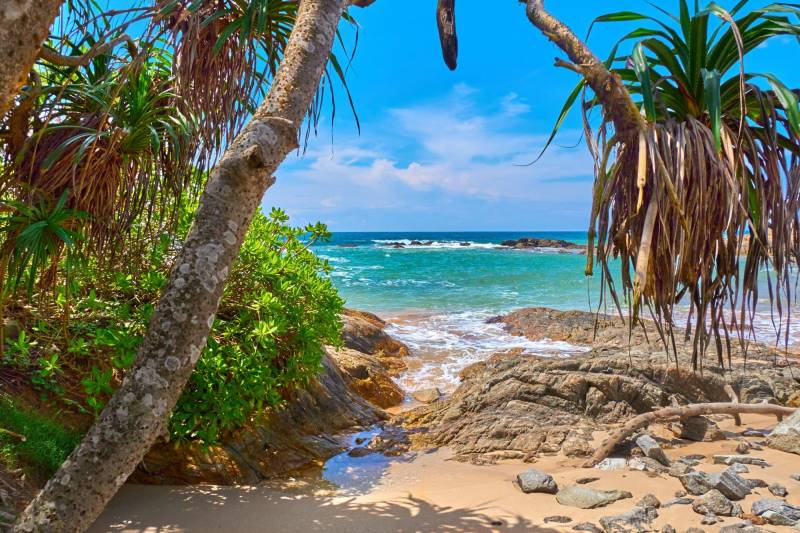 Trip Charlie is a domestic & international travel management company in Uttar Pradesh. The company was founded by Shri Bhimeshwar Arya in the year 2017. His prime motive for establishing the company was to ease all operations related to tourism in Uttar Pradesh. Under his guidance, we have been growing speedily. Trip Charlie is a name that provides the peerless services for booking flight tickets and hotels worldwide. After expanding the business, we also introduced travel insurance service and passport & visa services. Read More...