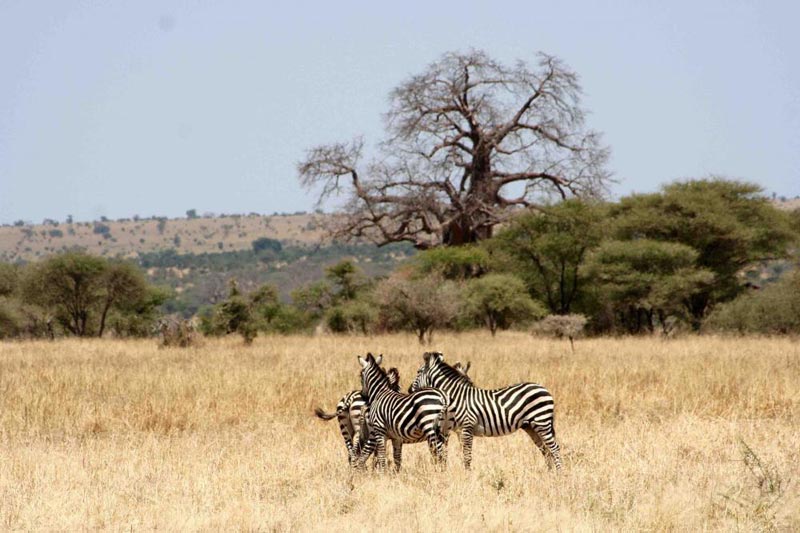 With your own English speaking private driver/guide, visit Tarangire National Park with its baobabs and tree climbing lions; the wildlife rich Ngorongoro Crater & the vast open plains of the Serengeti. See predators and all the Big 5, as well as the wildebeest migration in season. Ideal for photogtaphy & birding. All game drives, park fees & transfers included.