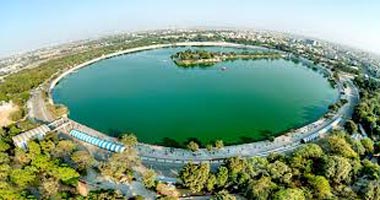 “Every one of a hundred thousand cities around the world had its own special sunset and it was worth going there, just once, if only to see the sun go down.”- Ryū Murakami. This great writer is very true when he claims that every city in the world is immensely beautiful. The sunset is the image he uses to say that every place on earth has its own beauty and that we should explore the beauty of lovely places across the world, not for anything else but at lest to see the sunset. Everyone wants to travel and everyone wants to explore the world. Be it a place in the country or a place abroad, we all are excited about travelling and it is an activity in which we participate every time with much delight! Harsh Mobile Center was established in the year 2011 and it has served thousands of clients with impeccable travel services since its inception. We have a team of extraordinarily talented professionals working with and these professionals work with an optimum level of dedication every time they assist clients. Ramdas B. Chavan is the CEO of the company, who is an amazing leader for the company. Our company has its base in the city of Thane, Maharashtra (India). Read More...