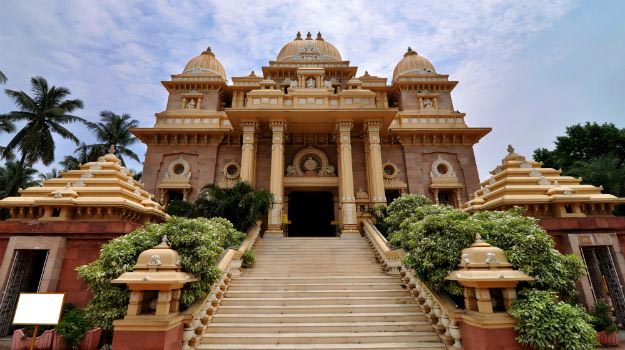 Temples of the South - Chennai to Bangalore Tour

Travel to Southern India to explore its culture & cuisine, starting from Chennai (Madras). Visit the ancient stone structures at Mahabalipuram, Pondicherry & pilgrimage shrine to 'Our Lady of Velankanni'. Seer the temples of Thanjavur & Trichy, take the train to the hill station of Ooty, drive to the palaces of Mysore & garden city of Bangalore. English speaking city guides, private driver & sightseeing included.