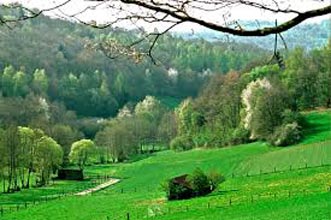 The Heart of Germany Tour

Acanthus Tours offers tour operators, group travel organizers and travel agencies a wide range of inbound tourism services throughout Germany and in its neighbouring countries. According to your wishes and ideas, we are happy to adapt each tour programme. Read More...