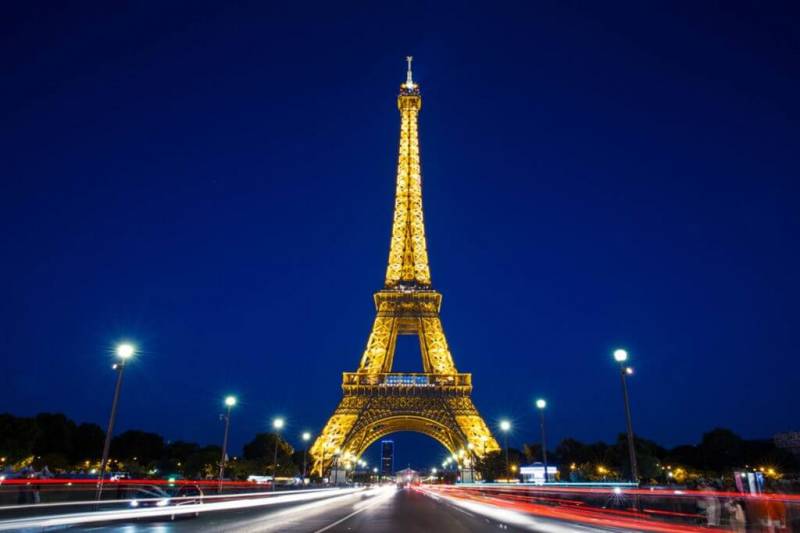 in the rate of exchange leading to an increase in surface transportation and land arrangements, which may come into effect prior to departure. The tour price is subject to increase without notice if this rate changes substantially prior to the departure of your tour. Any expenses of personal nature such as laundry, wines, mineral water, food and drink not in the regular menu provided by us pay TV, mini-bar, telephone calls, etc. Meals other than what is mentioned in your Itinerary. Cost of excursions, city sightseeing, entrance fees and local guides other than that mentioned in “Tour Cost Includes”, Overseas Mediclaim, Tips to Driver: EURO 2 per pax per day (Compulsory)

Vouchers are not transferable and valid only for the services mentioned therein. Any services not specifically requested, confirmed and noted on vouchers will not be rendered. All extras to be paid directly to the hotels / the service providers.

It is imperative that any complaints be made known to the respective handling agents or its representatives without any delay so that appropriate action can be taken.

Cancellation & Refund Policy :
Cancellation charges will be levied for bookings cancelled after confirmations are done. Requests for refund should be made in writing within 14 days after the scheduled completion of the services. Refund requests for curtailed stays cannot be processed unless provided with documentary evidence from hotel / the service provider. All refund requests are subject to obtaining a refund approval from the hotel / the service provider and no refund can be given without this approval. Holiday Kingdom Of Heaven reserves the right to process and whether or not to approve the refund request and if necessary charge an administrative fee. For packages, no refunds can be processed for partially utilized services and no-Shows. In the event of no-show Holiday Kingdom Of Heaven reserves the right to release the complete booking and levy 100% cancellation charges.