Strasbourg is the capital of the Alsace region of France and is most widely known for hosting a number of important European institutions. It is also famous for its beautiful historical centre - the Grande Ile, which was the first city centre to be classified entirely as a World Heritage Site by UNESCO. Strasbourg is one of the nine largest cities in France with nearly half a million inhabitants in a metropolitan area spanning across the river into the German city of Kehl, on the eastern bank of the Rhine. The city itself is the seat of the Council of Europe, the European Court of Human Rights, the European Ombudsman, the Eurocorps, the European Audiovisual Observatory and, most famously, the European Parliament, which also holds sessions in Brussels.

√ Trams : - Almost 200,000 trips are made every day by tram throughout Strasbourg and vicinity.

√ Cycling : - Strasbourg has a fine cycling infrastructure, and the city even maintains a non-profit organization to rent bicycles.

− Air : - Strasbourg's airport, Strasbourg-Entzheim, is 12km (7.5mi) southwest of the city centre. The Navette Aéroport, run by CTS, links the Baggersee tram stop southwest of the city with the airport. − Bus : - City bus 21 links place Gutenburg with the Stadhalle in Kehl, just across the Rhine. − Rail : - The train station is linked to Metz, Nancy and Paris' Gare de L'Est; and, internationally, to Basel and Frankfurt. Route du Vin destinations include Colmar, Dambach-la-Ville, Obernai and Sélestat.

Strasbourg overflows with antiques shops, artisans, craftspeople, and beer makers. So, people interested to shop in the following areas, have a lot in store for them in Strasbourg.

Bars in Strasbourg stay open until at least 23:30 and often until 04:00. There are lots of choices if you want to head out for a night of partying, from the calm to the loud. Most of the nightclubs are situated around the cathedral, along the streets of rue des Frères, rue des Soeurs and rue de la Croix. Le Seven is a popular spot among the stylish late 20s crowd and features all kinds of music at its underground dance floor. The biggest and most visible nightclub is Le Chalet. Located eight kilometers north of the city, it has two large distinct dancing areas, one for techno fans and the other for everyone else. Strasbourg has some great bars with good atmospheres, drinks and friendly people. Some of the favorites include Les Frères Berthom, Le Zurich, Le Schluch and the relaxing Academie de la Bière, which serves over 70 different kinds of beer. If you’re looking for a traditional pub, there is Murphy’s House, Irish Times and Pub Nelson, which all have that certain British pub atmosphere. ♠ Theatre and music:- There is an excellent selection of sophisticated culture on-hand in Strasbourg. During the summer, the centre of outdoor entertainment is at the Notre-Dame Cathedral, where an assortment of performers and dancers put on shows against the backdrop of the church. Opera and ballet fans can go to the Opera du Rhin, while classical music lovers can visit the Palais de la Musique et des Congres, where the Strasbourg Philharmonic Orchestra performs. Le Mallion and Le Taps offer a variety of shows, from dance to comedy. La Choucrouterie is the place for French cabaret. Le Kafteur and Au Camionneur offer the interesting art of coffee-theatre. Live music also has a good following in the city. La Salamandre is a large venue that hosts around 40 concerts a year by renowned global musicians. ♠
Read More 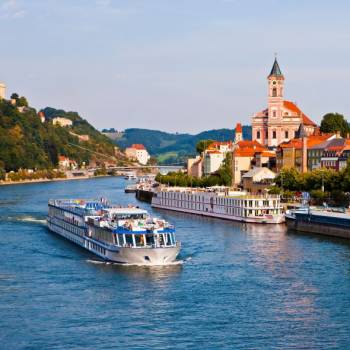 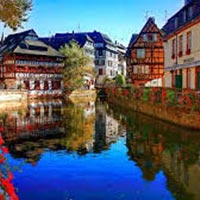 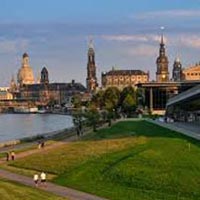 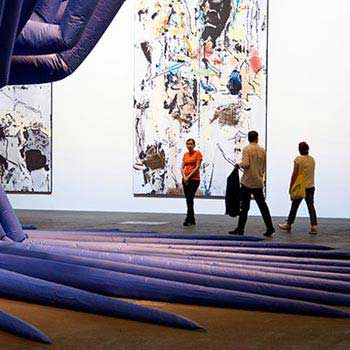 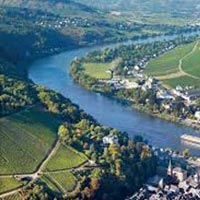 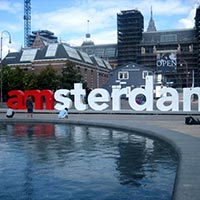 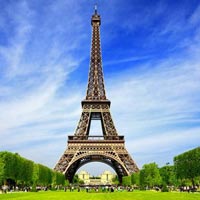 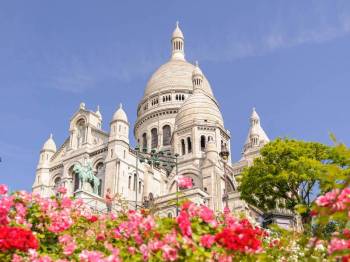 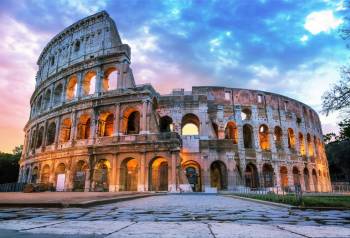 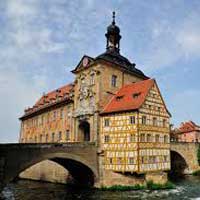 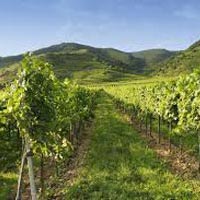 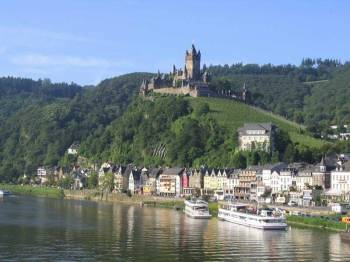