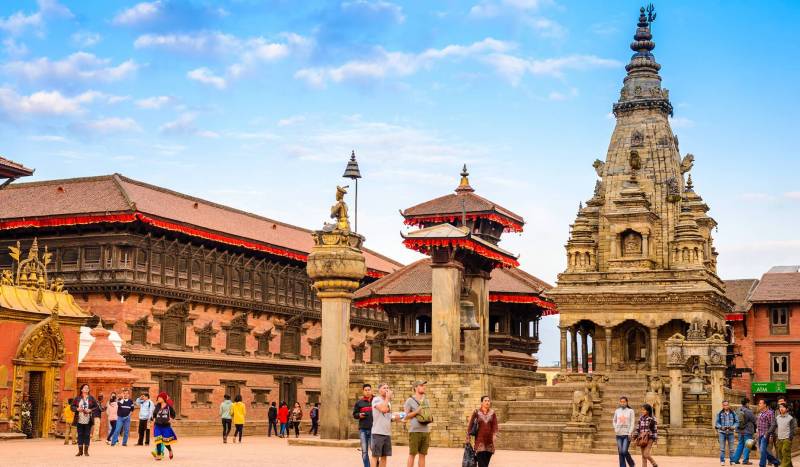 In 600, upon commission by Pope Gregory the Great a hospital was built in Jerusalem to treat and care for Christian pilgrims. In 1005, the hospital was destroyed and in 1023 rebuilt by Italian merchants on the site of the monastery of Saint John the Baptist. The monastic hospitaller order was founded following the First Crusade by the Blessed Gerard, who acquired territory and revenues for his order throughout the Kingdom of Jerusalem and beyond. His successor, Raymond du Puy de Provence, established the first significant Hospitaller infirmary near the Church of the Holy Sepulcher in Jerusalem. Initially the group just cared for those pilgrims who made it to Jerusalem, but the order soon extended into providing an armed escort to pilgrims which grew into a substantial force. Together with the Templers, formed in 1119, they became one of the most powerful Christian groups in the area. The order came to distinguish itself in battles against the Muslims, its soldiers wearing a black surcoat with a white cross. By the mid-12th century, the order was clearly divided into military brothers and those who worked with the sick. It was still a religious order with useful privileges granted by the Papacy such as exemption from all papal authority, no tithes payment and allowance to own its religious buildings. Many of the more substantial Christian fortifications in the Holy Land were the work of either the Templers or Hospitallers. At the height of the Kingdom of Jerusalem the Hospitallers held seven great forts and 140 other estates in the area. The two largest of these, were the Krak des Chevaliers and Margat (both in Syria). Knights of Cyprus and Rhodes The rising power of Islam eventually pushed the Knights out of their traditional holdings in Jerusalem. After the fall of the Kingdom of Jerusalem (Jerusalem itself fell in 1187), the Knights were confined to the County of Tripoli, and when Acre was captured in 1291 the order sought refuge in the Kingdom of Cyprus. Later the Grand Master Guillaume de Villaret acquired their own temporal domain, selecting Rhodes to be their new home. His successor Foulkes de Villaret executed the plan, and on 15 August 1309, after over two years of campaigning, the island of Rhodes surrendered to the knights. They also gained control of a number of neighboring islands, as well as the Anatolian ports of Bodrum and Castellorizon (Megisti). The Templers were dissolved in 1312 and much of their property was given to the Hospitallers. On Rhodes , now known as the Knights of Rhodes , they were forced to become a more militarized force, fighting especially with the Barbary pirates. They withstood two invasions in the 15th century. In 1494 they created a stronghold on the peninsula of Halicarnassus (now Bodrum ). They used pieces of the partially destroyed Mausoleum of Halicarnassos, one of the Seven Wonders of the Ancient World, to strengthen their Bodrum Castle. However in 1522 an entirely new sort of force arrived when 400 ships under the command of Sultan Suleyman delivered 200,000 men to the island. Against this force the Knights had about 7,000 men-at-arms and the walls of the city. The siege lasted six months, at the end of which the survivors were allowed to leave Rhodes and retreated to Sicily and Malta.