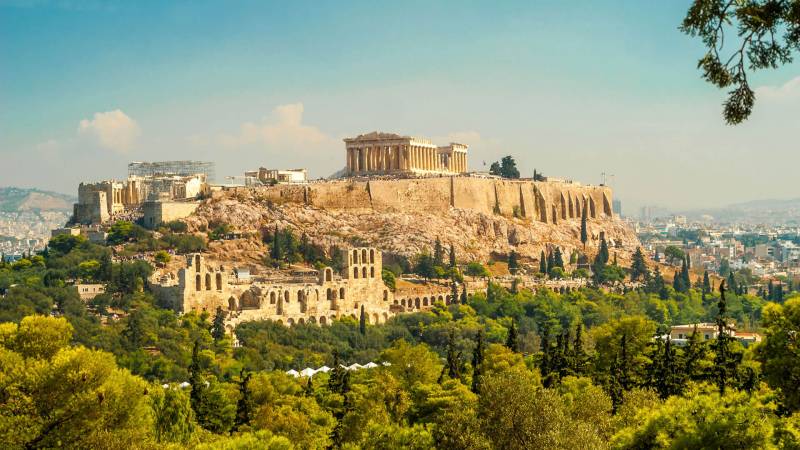 Greece and Turkey , Two Different Countries and Yet So Alike: Common History, Same Cuisine, Very Similar Music and Dances, Related Habits and Hundreds of Common Words.. Visiting One Country Without the other Means You Only Did the Half of It: - Ottoman Buildings in Greece such as Mosques, Castles and Hamams On the Islands; sites of Antique Greek Civilizations in Modern Turkey …