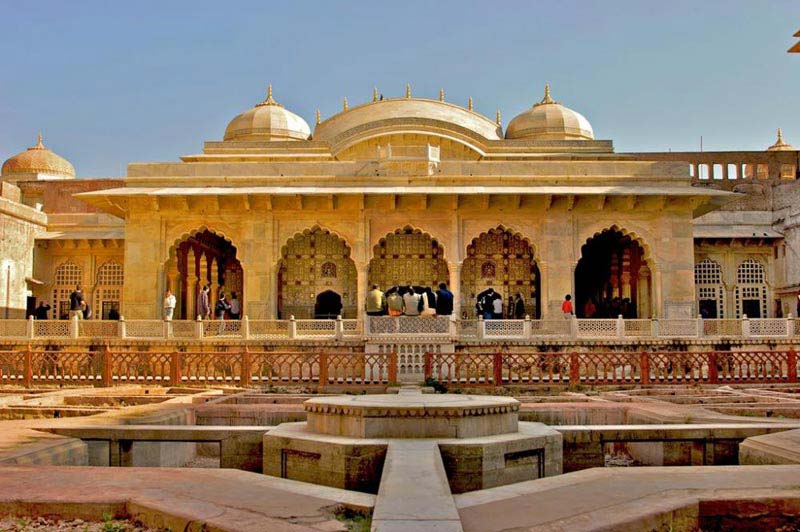 Explore Rajasthan in depth on this amazing holiday to India – visiting Golden Triangle and a Tiger reserve, as well as the pink city of Jaipur, Jaisalmer deep in the Thar Desert (where you can ride a camel at sunset), Jodhpur & the beautiful lake city of Udiapur with its many palaces. Also visit the Tal Mahal in Agra. English speaking guides, all transfers, jeep safaris & excursions included. HIGHLIGHTS Delhi Taj Mahal Red Fort Fatehpur Sikri Ranthambore Tigers Jaipur Palace of the Winds Jaisalmer Jodphur Udaipur

X Hi, Planning To Travel? Let us help you.
Live Chat
TourTravelWorld
TourTravelWorld
Hello! Are you looking for Treasures of Rajasthan Including Great Thar Desert Tour ?