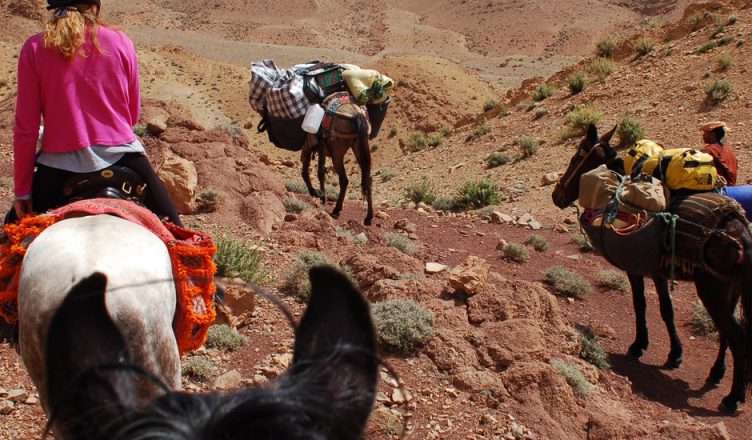 Morocco is a Country of Contrasts, Characterized By the Diversity of Its Culture, Its History, Its Architecture and Its Countryside. the South of Morocco Contains all These Aspects. the Contrast Between the Arid Mountains and the Fertile Valleys, the Gorges, the Dunes, in Combination with the Berber Culture Solidly Rooted in the History of Morocco.

Morocco is an exotic gateway to Africa; its mountains, desert and coast are populated by Berbers and nomads, and its ancient medina lanes lead to souqs and riads. Morocco is in many ways a country apart. It nestles on the northwestern tip of Africa, separated from the rest of the continent by the towering Atlas Mountains and by the Sahara itself. Read More...