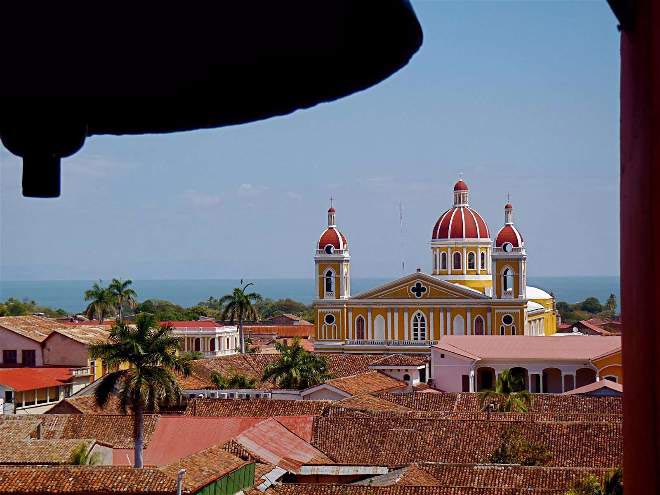 Offered by : Adventures In Florida LLC 0/5


About Adventures In Florida LLC

Adventures in Florida started with a group of life-long friends that always seemed to find better things to do than hold a job. Weekend trips stretched into month-long expeditions Read More...