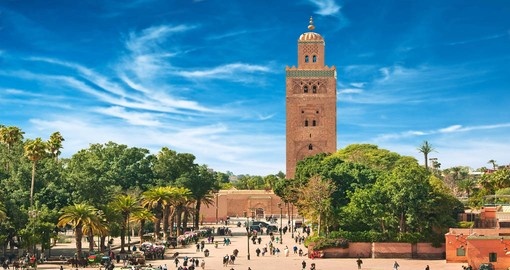 Visit the imperial cities with our Moroccan tour holidays pACKAGE

Morocco’s imperial cities all have their own individual charm. Discover their rich history, architecture, and culture on our Moroccan tours.

Agoudal Travel is a British/Berber joint venture based in Morocco, named after a small Berber village located in the High Atlas Mountains where one of our company founders, Abdoul, was born. Read More...