All about Panama Canal
From the early 18 century, Panama was a part of the Colombia. When Colombia rejected the proposal of US to build a canal across the Panama, the U.S inflicted and supported a revolution that led to the independence of Panama in the early 19th century.

The Panama Canal connects the east coast from the west, earlier, ships used to ply from south America to reach the West coast, this was not only costly but also time consuming as well. Today, though the traffic continues to increase, militia battleships and aircraft carrier are completely barred from accessing the canal.

Things to do and see :-
Gatun Locks: You get to learn about the operation and history of this fascinating man made marvel, as you watch big cargo ships pass right in front of you. The Gatun locks are on the Atlantic side of the canal and help in lowering the ship to about 27 meters, going down from the sea level to Gatun Lake level.

Wildlife Tours: Various tour operators offer a boat trip of the Gatun Lake that is surrounded by rainforest on either side and gives birth to the world’s most complex ecosystem. These tours provide an incredible experience of observing exotic tropical plants, tree and animals from up close.

So you have only read about the Panama Canal in the history books? Well, it’s time to explore it. Many tourists wish to experience the first hand of Panama Canal and there is nothing better than actually getting a boat and seeing it personally. 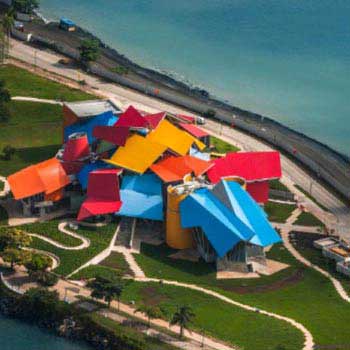 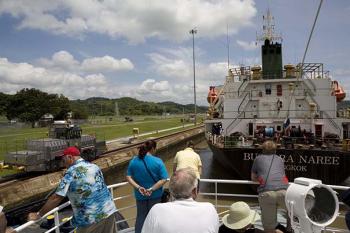 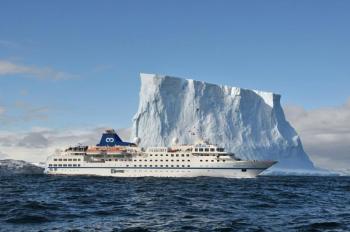 Top Places to Visit in Icaza

All Places to Visit in Icaza