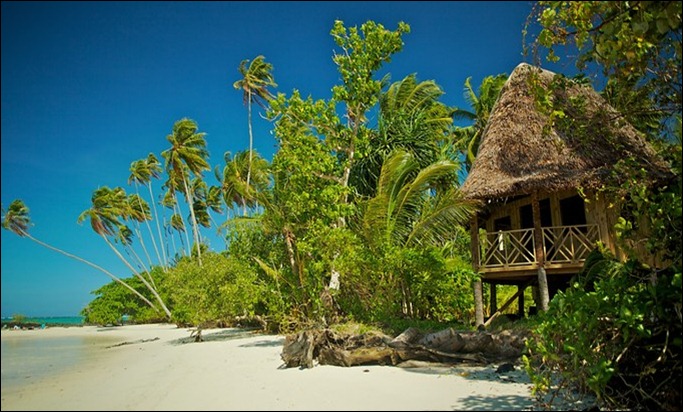 #2
Amont Things to Do in Upolu

The mangroves of Saanapu and Sataoa are isolated by the coastal rain forests. The underneath soil of the place is sandy to muddy and there is also presence of volcanic rocks. In 1970, it was assimilated that the Saanapu and Sataoa Mangroves are spread at about 28.4 hectares of land. The mangroves share the boundary line with tidal flats and plantations on the north, and coastal rain forest on the west, and with a strip of coastal forest on the south.

There is also a raised road that traverses across the forest at Saanapu and leads to the village. The tidal channel manoeuvring through the Sataoa mangroves are narrow. The mangrove community that we see today has evolved over the time. By 1990, the extent of land covered by the mangroves had altered a lot and changes were also noticed the way mangroves were distributed. The mangroves at Saanapu had shifted away from the tidal channel. But these still can be found near the tidal channels in areas like the areas near to the road and plantation crops’ lobe.

Some twenty fish species has been discovered in the Saanapu and Sataoa mangroves. Some of them were damselfish, crescent perch, and mullet. The fishes were hunted and these were usually small in size. These fishes fed themselves on the worms, algae, bivalves, and crab.

Top Places to Visit in Upolu

All Places to Visit in Upolu