Dadra & Nagar Haveli is a union territory in India. It lies on the Western side of the country and is an exotic destination. It comprises of 2 separate lands that are recognized as one. Nagar Haveli is surrounded by Maharashtra, Gujarat, and the Arabian Sea. The smaller enclave of the same, known as Dadra, stands near the banks of the river Daman Ganga. Housing a small population, it is a must-visit place.

In the bygone times, Dadra & Nagar Haveli was first ruled by the Rajput kings. It is said that Rajputs invaded the region of Dadra & Nagar Haveli and defeated the Koli. They established a small empire by the name of Ramnagar (presently Dharampur). After ruling for more than a century, this region saw the rise of the Maratha Empire. When Shivaji came to power, he captured Nagar Haveli. It was soon invaded by the Rajput clan. The bloody battle among the two continued until the Portuguese arrived.


The Portuguese defeated the Marathas and became the supreme authority. They purchased Dadra & Nagar Haveli and it remained a part of Portuguese state in India till the year 1954. In the same year, Indian Union captured this entire region.


Due to the possessions of the Portuguese over the properties in Dadra & Nagar Haveli, it was globally recognized as the Portuguese India. In the year 1974, this entire region and Daman & Diu were integrated into the Indian Union officially.

Dadra & Nagar Haveli is a landlocked region between Maharashtra and Gujarat. It spans an entire area of 490 sq. km. The craggy terrains of this place are fed by the waters of the river Daman Ganga. The foothills of the alluring Western Ghats of the Sahyadri Range are located here as well. Due to such a location, Dadra & Nagar Haveli is a home to a variety of the flora & fauna. It is a habitat for the animals like the jackal, hyena, wild cat, nilgai, sambar deer, leopard, chital etc.


This region is a tropical deciduous forest and has a thick canopy of trees. Since the adequate amount of sunlight is blocked by the canopy, the woods remain little dark even during the daytime.


The climate of Dadra & Nagar Haveli is described as tropical in nature. It experiences scorching summers as the median mercury rises up to 38°C. During monsoons, it receives a heavy downpour with an annual average of 200 mm. During winters, the average temperature stays between 15°C-20°C. 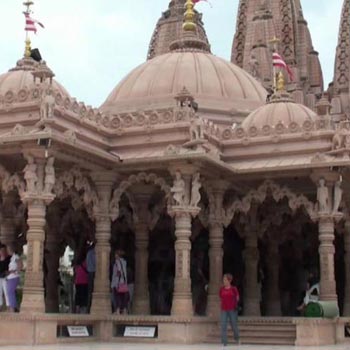 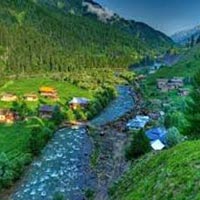 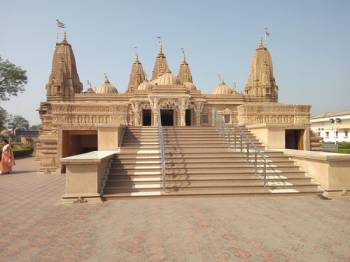 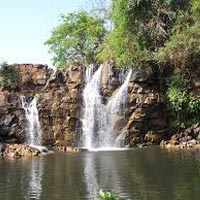 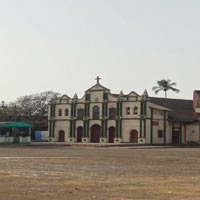 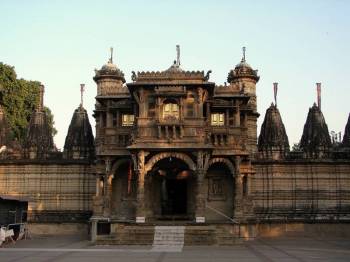 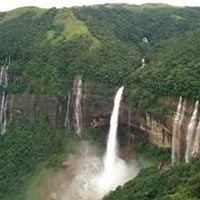 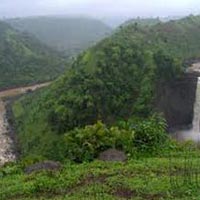 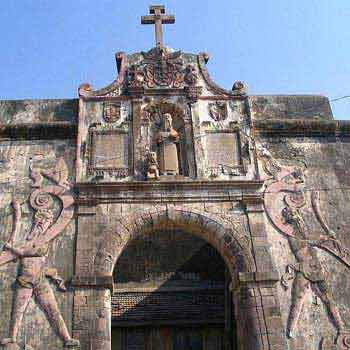 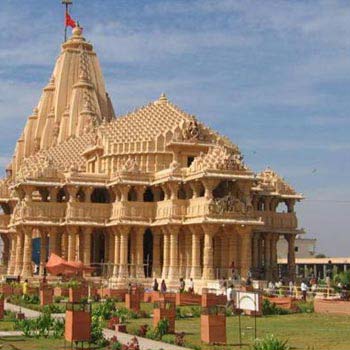 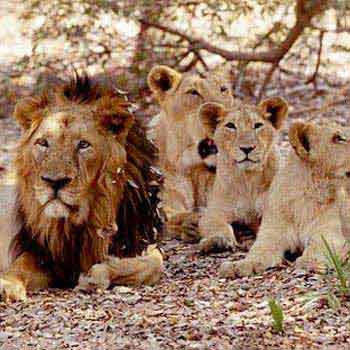 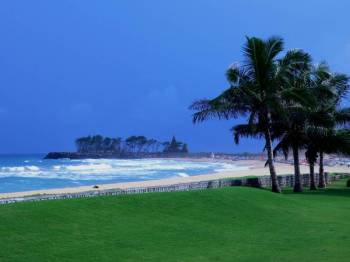