#1
Amont Things to Do in Parasuramkonda

Address: 21km north east of Tezu City: Parasuramkonda State: Arunachal Pradesh Location: East India Altitude: 3500 metres from Sea level Type of Construction: Ancient Type of Building: Pilgrimage Center Dedicated To: Other Other Deities: Lord Parashuram Religion: Hinduism Importance: for a holy dip in the sacred kund which is believed to wash away one's sins Festival: Tamladu on 15 Feb. Sanken on 15 April Best Time: October to April Accomodation: Circuit House Inspection Bungalow Accesibility: Nearest Rail-head is Tinsukia (120 km), Nearest Airport is Tezu (20 km) served by Vayudoot Nearby Cities: Guwahati,Shillong,Tezpur,Dibrugarh Parshuram Kund Temple is situated on the banks of the mighty Lohit River, where it enters the plains on the Arunachal - Assam border. Parashuram (also spelt as Parashurama) Kund is magically transformed from a sleepy old place to an amazing congregation of seething humanity on Makar Sankranti Day, which normally falls in mid January. About Parshuram Kund Temple in Parasuramkonda Arunachal Pradesh : Legend has it that when Parashuram killed his mother with an axe at the behest of his father, the axe got stuck to his hands. He roamed all over India visiting holy places to atone for his sins but the axe remained stuck to his hands. Ultimately he came to a Kund known as Brahma Kund now in Lohit district on the advice of some sages. He took a dip in the holy water of the Kund and the axe immediately became unstuck and fell from his hands. With a big sigh of relief and venting anger on the axe, he picked it up and threw it as far as he could into the mountains. The axe split the mountains, and the spot where it fell became the source of Lohit River. It was thus that this Kund came to be known as Prashuram Kund and now it is one of the many revered holy spots in the country. 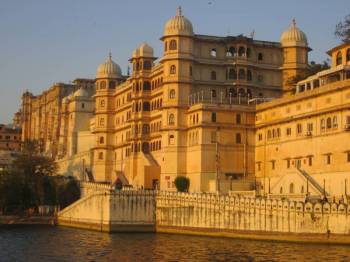 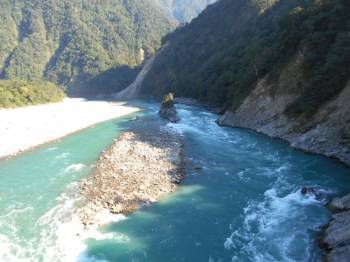 Top Places to Visit in Parasuramkonda

All Places to Visit in Parasuramkonda