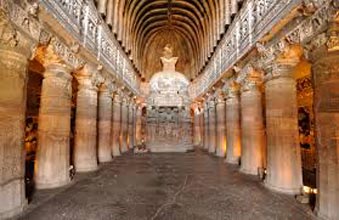 
About Sanskar Tours And Travels

The industry of Pune Tourism is vast and Sanskar Tours and Travels is one of the well-known names in this industry. Born in the year 2016, this travel company is the property of Mr. Yogesh B. Admuthe. His guidance has been helping the entire staff of the company to achieve success and establish itself with a sturdy base in the market. Read More...