#1
Amont Things to Do in Mumbai

Gateway of India was built with yellow stone in Indo- Sarcenic style to commemorate the visit of King George V and Queen Mary to Bombay and since has become the Icon of Twentieth century Indian history. It is also remembered as the point from where the last British troops left the shores of independent India.

To commemorate King George and Queen Mary's visit to India in 1911, the Gateway of India was built at Apollo Bunder, a popular meeting place. The Gateway was built by the British and designed by the architect George Wittet. The first stone was laid by the then Governor of Bombay on March 31st, 1913. This triumphal arch was built at an astonishing cost of 21 lakhs, and was open to the public in 1924. A conventional Arch of Triumph inspires its 26 metre high archway. It is complete with four turrets and intricate latticework carved into the yellow basalt stone.

Ironically, when the British Raj ended in 1947, this colonial symbol also became a sort of epitaph: the last of the British ships that set sail for England left from the Gateway. Influences of the 16th century Gujarati style are also evident in its architecture. Situated next to the Taj Mahal Intercontinental Hotel, it is the most enduring landmark of Mumbai. 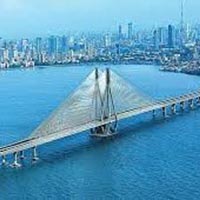 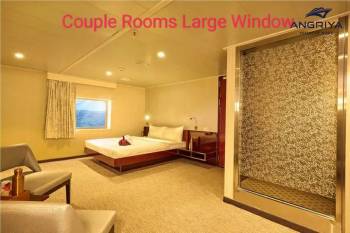 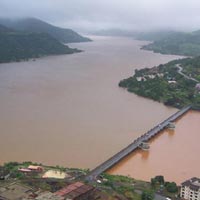 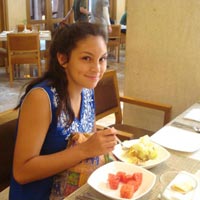 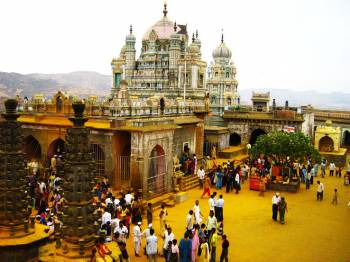 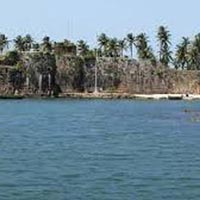 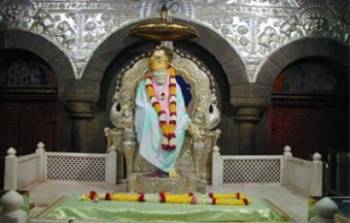 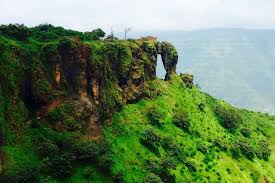 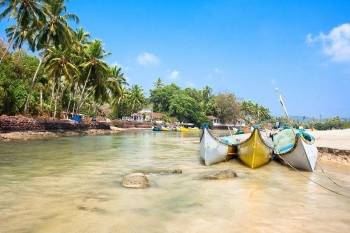 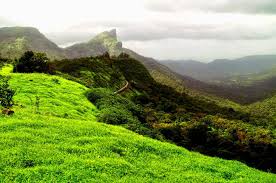 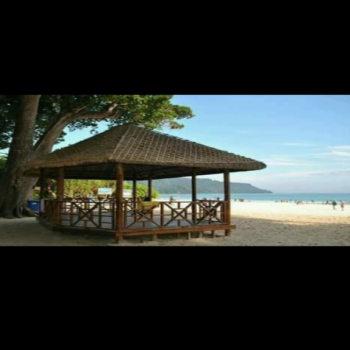 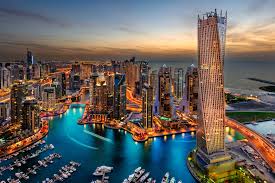 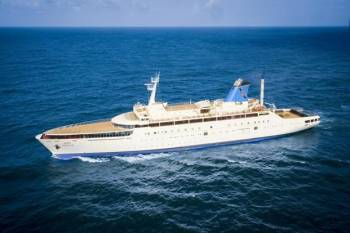 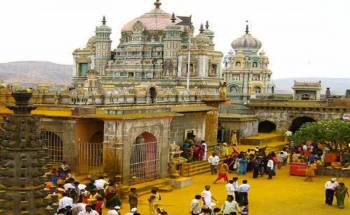 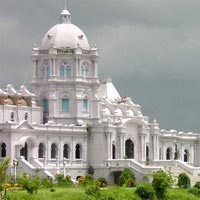 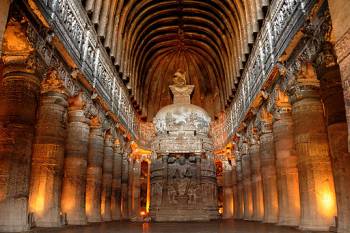 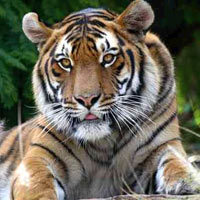 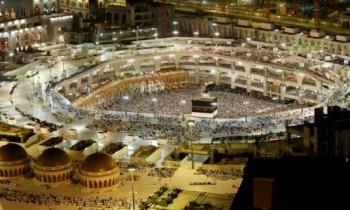 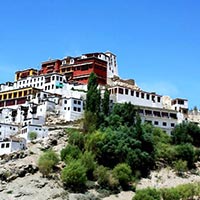 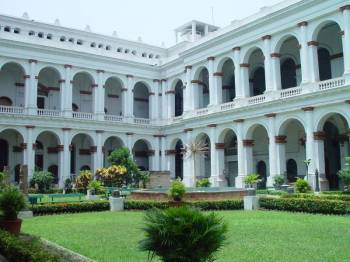 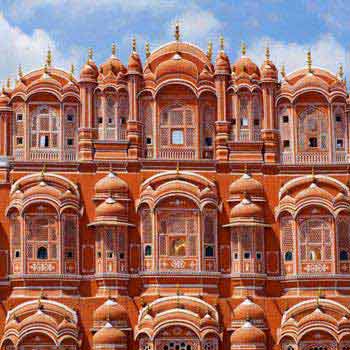 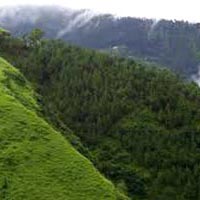 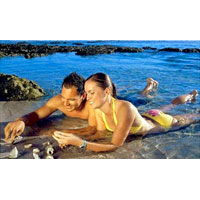 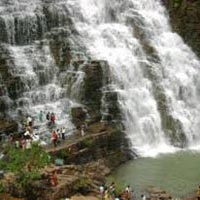 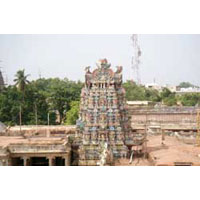 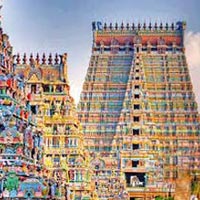 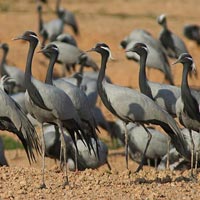 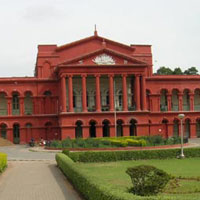