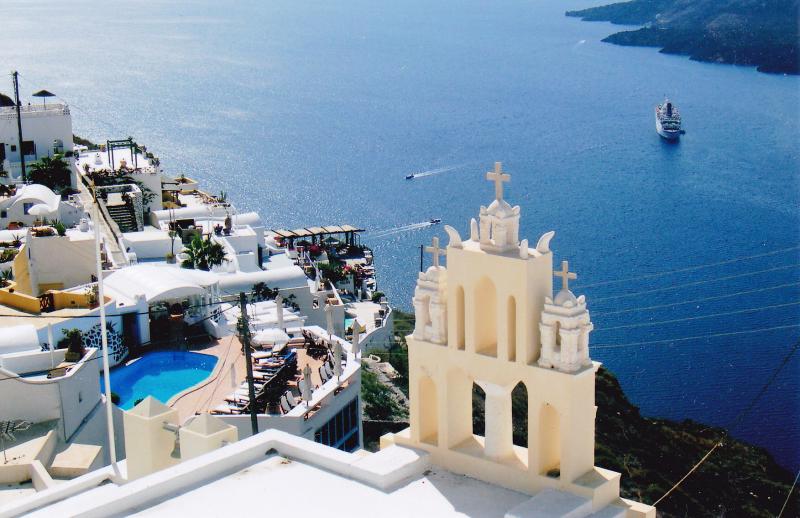 Nowhere in the world could give a deeper insight into Roman life than the dramatic seaside towns of Pompeii and Herculaneum. Before the eruption of Vesuvius these were thriving, lively seaside towns - the Brighton and Hove of the ancient world! Bars, shops and brothels did a roaring trade and Pompeii was well-equipped to entertain the passing traveller with amphitheatre, baths and theatre.

All this came to an abrupt halt, however, one August day in AD 79 - when Vesuvius - which had done little more than rumble for years - erupted with cataclysmic force. Two thousand years later, the sites of the Bay of Naples confront the modern visitor with a vivid, haunting immediacy like nothing else in the ancient world. In some cases we even know the names, professions and personal histories of the people who owned the villas and shops we visit.

Your guide lecturer will bring to life the ordinary people of Pompeii, Herculaneum and beyond. New discoveries are constantly being made, and new areas of the site constantly opened up. Lose yourself in the past, walking the ancient streets in the footsteps of gladiators, slaves, senators and citizens...