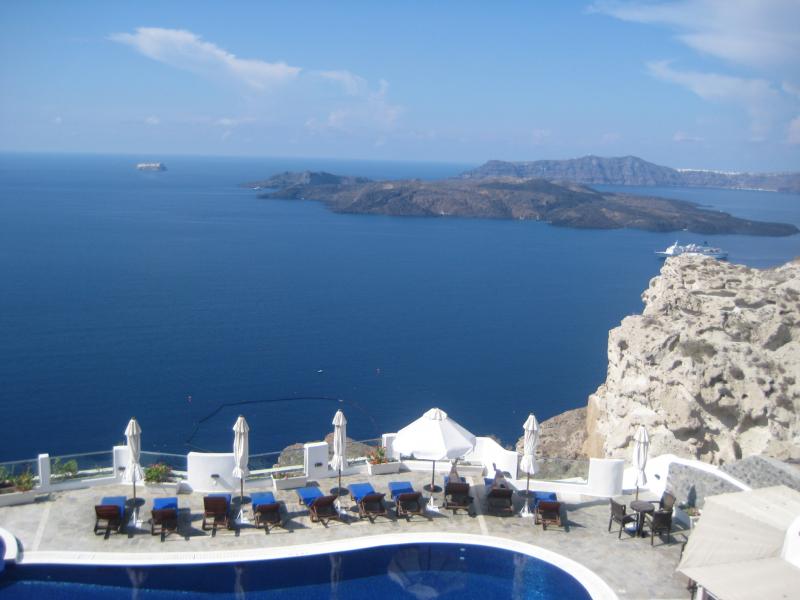 The Minoans are best known for their huge labyrinthine ‘palaces’ - the greatest of which, at Knossos, was supposedly where Theseus slew the Minotaur. Knossos and all of the Minoan sites we visit have their own unique and characteristic charm and elegance, demonstrated in a lively and free artistic expression, and an obvious delight in realistic decoration.

Begin on the beautiful, tiny island of Santorini, ‘Pompeii of the Aegean’, buried suddenly during the cataclysmic eruption of Thera - which signalled the ‘beginning of the end’ of Minoan civilization. In Crete we continue to trace the story of the Minoans, whose writing, organization and ambition had a profound influence on the development of ancient Greece, and thus the western world.

Enjoy special access to the Minoan palace complex of Malia,with its great courtyards, crypts and circular granaries
Wander the recently re-opened city of Akrotiri, the ‘Pompeii of the Aegean’ — buried and preserved by the eruption of 1500 BC.
Elegant sites, wild-flowers, expert guides and the warm waters of the Mediterranean... Who could ask for more?