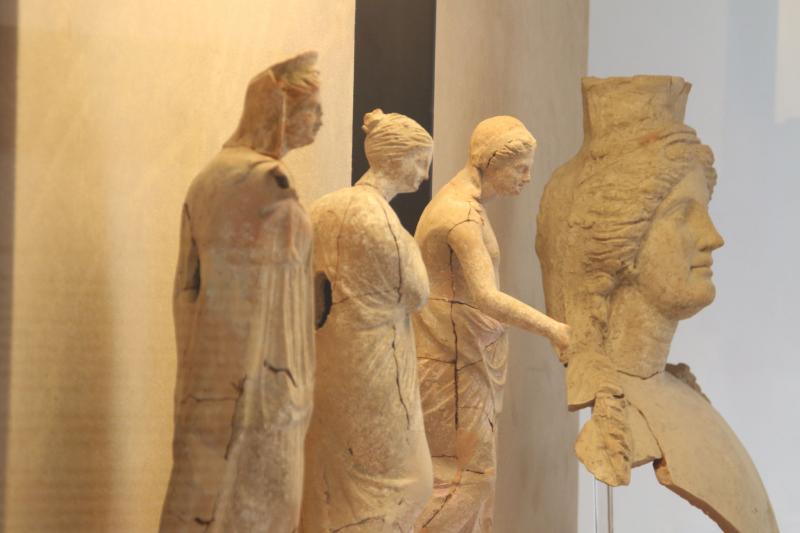 The meeting point between Africa and Europe, East and West - there’s so much more to the Sicily you think you know. The classically beautiful heart of the Mediterranean has been praised by poets and became the prize of countless cultures – Phoenicians, Greeks, Romans and more. The sun-soaked island is home to wonderfully-preserved Greek temples, Roman villas and Norman cathedrals - many filled with glorious mosaics. Its bountiful seas and fertile lands were once the sites of fierce ancient battles; but Sicily was also a creative centre of philosophy, art and learning.

This tour will leave memories of beautiful bays and ruinous ancient cities; and honey coloured columns against a clear blue sky.