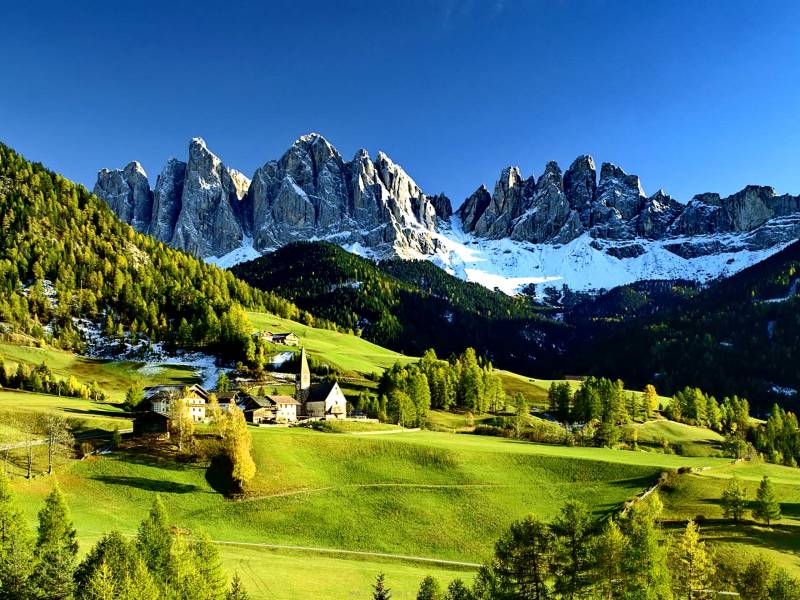 Operating from Jaigaon (West Bengal, India), Dewan Holidays is counted amongst the leading names in the industry of tourism. With the support of a team of some of the most experienced and dedicated travel industry experts, we are offering top class travel services to the clients. Our travel services include tour operator services, car rental services, event planning services and hotel booking services. In addition to this, we can also be approached to provide the best flight booking services and passport & visa services. Our team comprises astute and adroit tour operators, flight booking agents, passport & visa agents, event planners, hotel booking agents, etc. All these professionals are backed by years of experience in this domain. Read More...