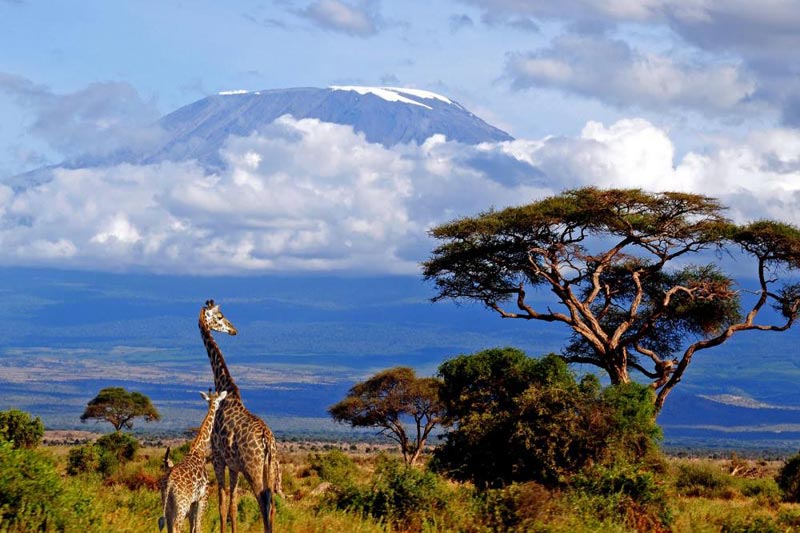 International or Domestic Flights, Visa Fees and all Personal Expenses such as Drinks, Laundry, Telephone, tips to hotel staff, gratuities to Driver/Guide etc
Travel Insurance - we strongly recommend that comprehensive travel insurance be purchased for the duration of your journey to protect against any missed or delayed flights, illnesses etc that may cause cancellation of your travel plans.
Any expense not expressly specified above.20-1131-12

Horizon Africa Safari LLC is the name you can trust, if you are planning an holiday to USA or East Africa. A rapidly expanding company among the Tour Operators in North America, our goal is to make your travel a wonderful experience. We offer Airline Ticketing Service, Passport & Visa assistance, Travel Insurance, Hotel Bookings and Packaged holidays. By engaging our travel-professionals, you save time, money and get peace of mind. We offer a wide range of domestic and international holiday packages ( both destination and theme-based ) to quench your thirst for travel. Founded in 2014, this family company is owner managed and has experienced tremendous growth. Horizon Africa's strength also lies in the ground handling professional team in Kenya, Tanzania and Ethiopia, who are passionate about serving you and have a deep understanding of the travel industry and the destination. We realize that not every traveler has the same needs. As such, we offer adequate personalized attention to each client and see to it that their wish is fulfilled. We invite you to take a tour with us where a memorable experience is guaranteed. Read More...