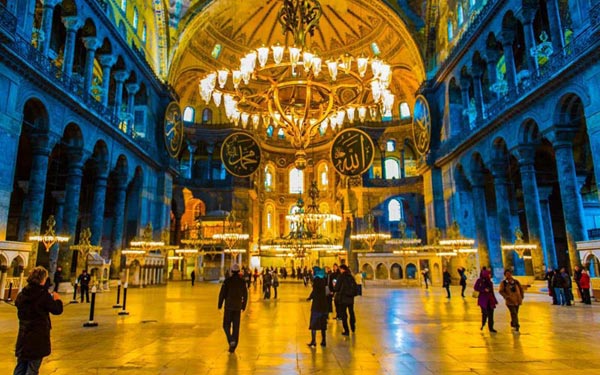 Biblical Ancient Wonders of Turkey is a private luxury tour. The highest level of expertise has gone into the construction and delivery of this intensive programme. It is an infusion of History, Culture and sights that will remain with you forever. It may satisfy your thirst for knowledge or indeed increase it!Personal expenses on the tour Any Optional Tours