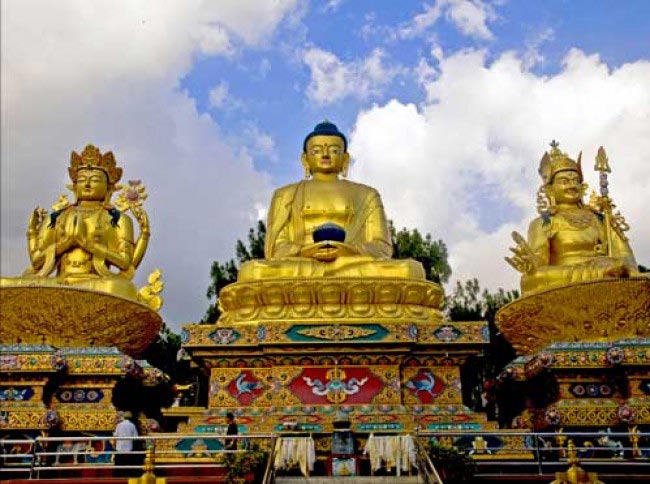 Delhi is known to have been continuously inhabited since the 6th century BC. Through most of its history, Delhi has served as a capital of kingdoms and empires. It has been invaded, ransacked and rebuilt several times, particularly during the Medieval era, and therefore the modern city of Delhi is a cluster of many cities scattered across the metropolitan region. Delhi is also believed to have been the site of Indraprastha, the legendary capital of the Pandavas during the times of the Mahabharata.Delhi re-emerged as a major political, cultural and commercial city along the trade routes between northwest India and the Gangetic plain after the rise of the Delhi sultanates.It houses many ancient and medieval monuments, archaeological sites and remains. Now Delhi is announced world's no.1 green cityEntrance fee of the monuments ( Aprro. US$ 85 PP )
Nature of all drinks, Lunch, Dinner, Laundry, tips etc
Travel Insurance, any airfare, any air fare