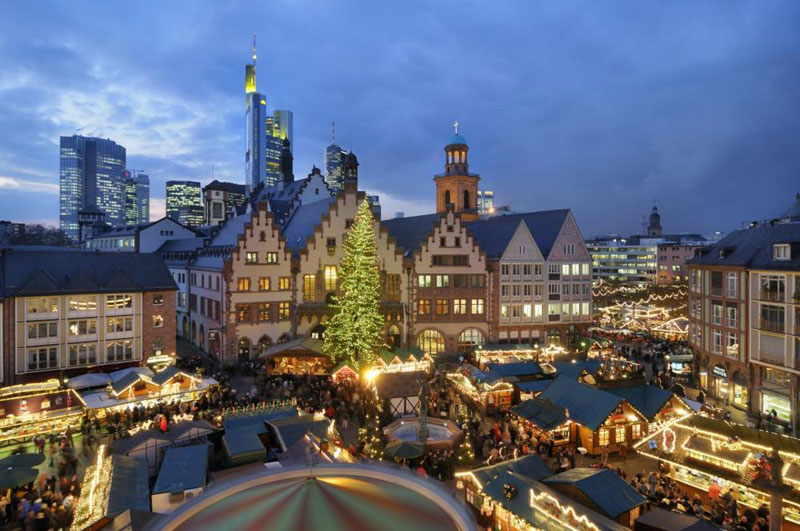 SAMARTH SERVICES is one of the reliable Tour and Travel Companies having its office in Anand (Gujarat). We hold expertise in offering commendable Tours Packages to all of you out there. In addition to this, we also offer striking travel related services that encompass Airline Ticketing Services, Railway Ticketing Services, Passport & Visa Services, Travel Insurance Services, Cruise Services, Event Organizers, Hotel Booking Services and Car & Coach Rental Services. In order to make bookings easier and remove all the complications involved, our services are offered to all clients. Not only this, but we also work efficiently as one of the capable Event Organizers. Read More...